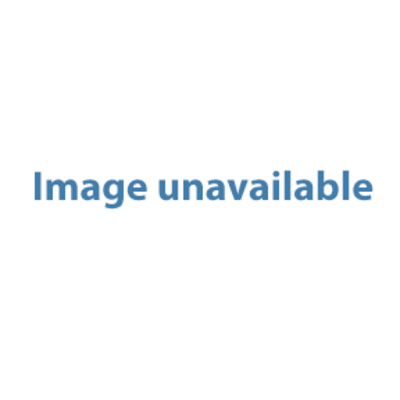 Judith Gefter (1922-2011) earned a certificate from the Art School at Pratt Institute, Brooklyn, New York, in 1943. She was a noted photojournalist whose pictures appeared in Newsweek, Time, Life, Fortune, People and National Geographic. She covered the Democratic and Republican national conventions and photographed artists, actors and heads of state ranging from Anwar Sadat to Menachim Begin. “She had a very good eye, a strong sense of composition and understood what was important editorially,” said her son, Philip Gefter of New York City. “She understood the medium technically. She was very much of a pioneer in Photoshop and computer-generated imagery long before it was an industry standard.”