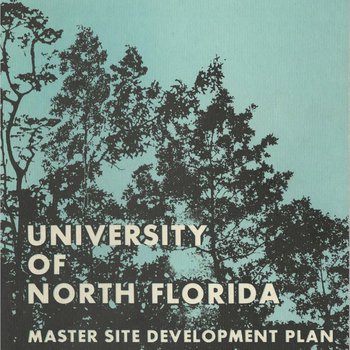 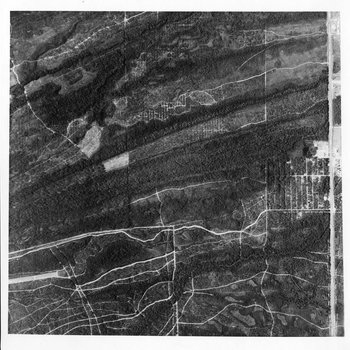 Vertical Aerial View of the University of North Florida Site Prior to Construction. 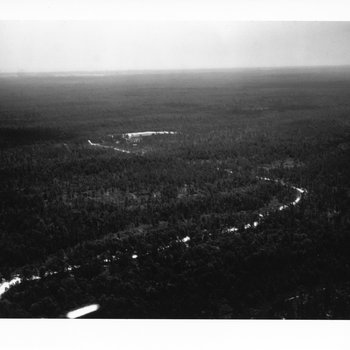 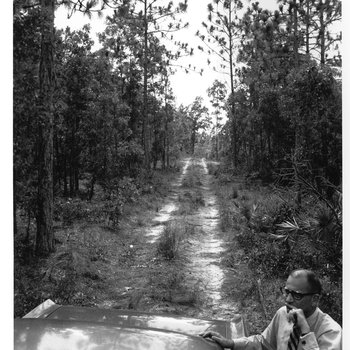 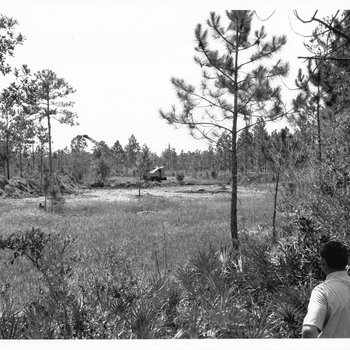 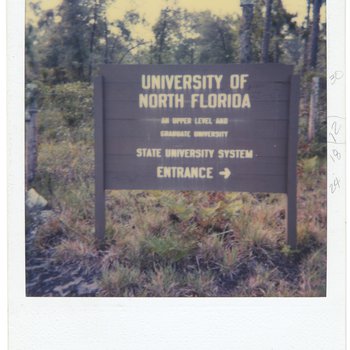 Beginning in 1963, Florida Senator John E. Mathews, Jr. proposed the addition of a university for the educationally underserved community of Duval County. His efforts were rewarded in 1968 with the establishment of the University of North Florida.

A site selection committee was appointed by the Mayor of Jacksonville to determine a home for UNF. Proposed sites included locations in Springfield, Downtown, the Westside, and Southside. Though not universally approved, 1000 acres in the Deerwood area of Southside were purchased as the future site of UNF campus.