Phase one of the 9,400-seat Hodges Stadium that the UNF soccer teams and track & field teams call home was opened in January 2004. Along with a lighted field and a 9-lane international track, the facility houses classrooms, the Browning Athletic Training and Education Center and serves as the primary home for many members of the UNF Athletics Department.

It was renamed Hodges Stadium after a generous gift of $2 million from George and Kernan Hodges that was announced in October 2006. After the installation of seating in the existing stands, a completed press box and field/track lighting during 2007, the final phase of construction was completed in August 2008 with the installation of the 9 lane Olympic quality track with Mondotrack SX surface.

The facility joined an exclusive club when it became one of 7 facilities in the U.S. to receive IAAF (International Association of Athletics Federations) certification in December of 2008. It is currently certified as a Class II facility though it is built to Class I standards. 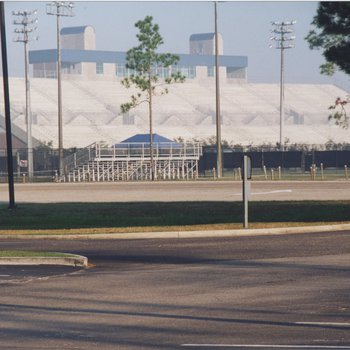 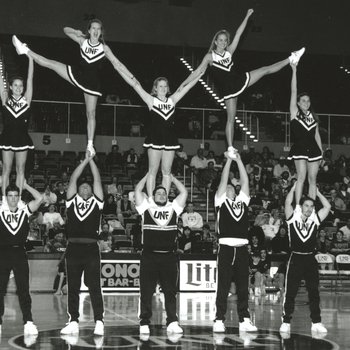 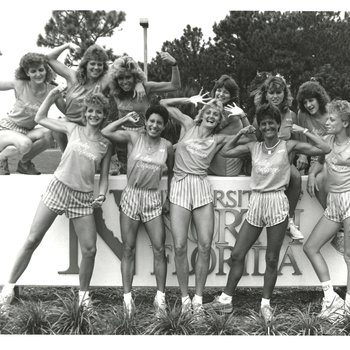 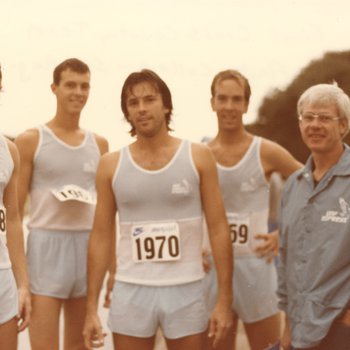 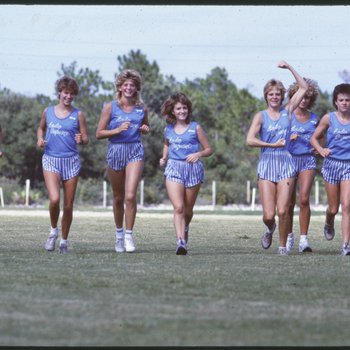