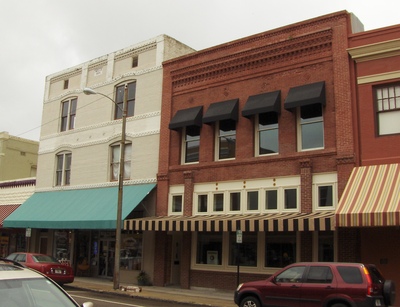 114 N Collins Plant City, Fl. Plant City is a city in Hillsborough County, Florida, in the United States. it was named after prominent railroad developer Henry B. Plant. Plant City is known as the winter strawberry capital of the world] and hosts the annual Florida Strawberry Festival in the late winter , which is attended by people from all over the United States as well as many people from around the world.