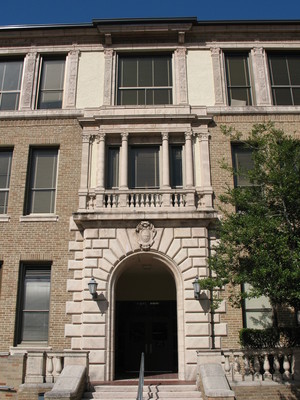 It opened in 1927, followed by Robert E. Lee High School, which opened in 1928. It was originally an all-white school, but the school became integrated in 1970. It is named for U.S. President Andrew Jackson, an important figure in the history of Florida, after whom the city of Jacksonville is also named. In 2008 Andrew Jackson High School celebrated its 80th anniversary.