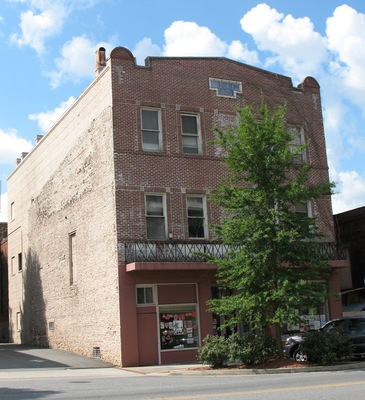 The Old Elks Lodge is a historic building in the commercial core of downtown Milledgeville. Elks is a three-floor building next to City Hall on Hancock Street tabbed as a future one-stop shop for economic development.

The building was constructed c. 1926 and served as the meeting place of the local chapter of the Benevolent and Protective Order of Elks and later as the Baldwin County Library before being vacated and falling into disrepair. The building’s exterior was rehabilitated, all new mechanical, electrical and plumbing systems were designed, and the building was made fully accessible with the addition of an elevator.