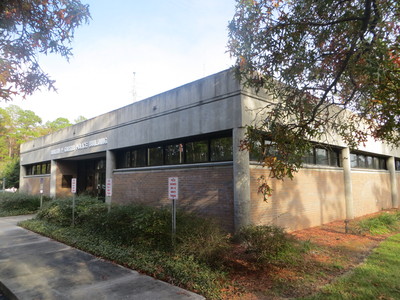 The University of North Florida dedicated its police building in honor of former University Police Chief Martin Garris in January 2006. He joined the Sheriiff Office in 1960 and was later appointed Director of Police at UNF in 1975 and took steps to enforce law in the campus. He worked to have the present building constructed.