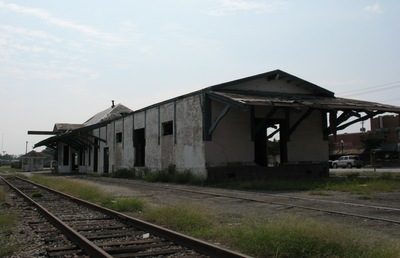 In February 2003, the station was damaged in a fire and subsequently boarded up as the town sought funds for restoration. The completion of the rehabilitation project was celebrated in October 2012 during the city’s annual Arch Festival, an event started in 2003 to highlight the renewed downtown.

In addition to a passenger waiting room, the depot now also includes a community meeting space and new offices and a welcome center for the Wayne County Board of Tourism. The interior is decorated with historic photographs and memorabilia that demonstrate the strong ties between Jesup and the railroads. A formal ribbon-cutting ceremony was held on March 8, 2013