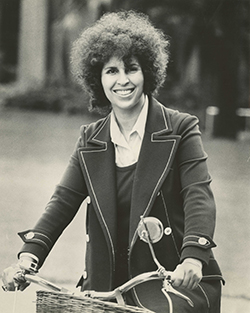 "But That Was in Another Country, and Besides, the Wench is Dead." (from The Jew of Malta)

Sexism is an all-pervasive force throughout that area of existence designated to "Communication." The language people speak the actions they perform, the very ideas and assumptions that underlie those words and actions, all bear witness to its omnipresence. Yet rarely, if ever, have these aspects of communication been examined in the light of intercultural communication between women and men. Only recently has it even been suggested, much less acknowledged that the separate (but certainly not equal) roles assigned women and men are of enough significance to warrant their labeling as separate cultures. Presently, however, it is becoming evident not only that being a woman in America places one in a separate culture, which must use intercultural communications to interact with that other culture in which men exist, but also that there are various sub-cultures within women's culture between which various items govern attempts at communication.

Saffy, Edna Louise. "But That Was in Another Country, and Besides, the Wench is Dead." (from The Jew of Malta). 1974. Dr. Edna Louise Saffy Collection. University of North Florida, Thomas G. Carpenter Library Special Collections and Archives. UNF Digital Commons, https://digitalcommons.unf.edu/saffy_text/7/