The University of North Florida was founded on close to 1,400 acres of former hardwood forest. Two centuries of logging cleared the majority of old growth forest and made way for the scrub pine and lowland wetlands we see on campus today.

Shortly after the campus opened for classes in 1973, founding President, Thomas G. Carpenter, had the campus designated as a wildlife refuge and bird sanctuary protecting wildlife from hunting. Construction of the nature trails began in the early 1970s using the original logging roads and foot paths as the blueprint for the trail system. The trail system was built with the help of Physical Facilities and campus volunteers. In 1978 a dedication ceremony marked the designation of the UNF Nature Trail as a National Recreational trail by the U.S. Department of the Interior.

The nature trails were created to give access to natural lands in Jacksonville for both university and community members. They were also designed to provide educational and research opportunities to students of all ages. Beginning in 1986, a guided nature trail system was created, and improvements were regularly made to the trail system.

There are now five miles of the original 12 miles of nature trails created in the 1970s available for hiking. The trails feature educational signage and are “maintained for environmental education, research and low impact recreation.”

The nature trails were later named after former UNF Professor Robert W. Loftin, who was involved with many environmental initiatives on campus and was a faculty advisor for the Sawmill Slough Conservation Club. 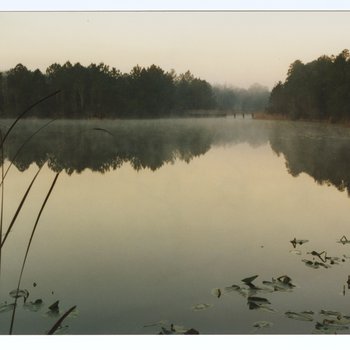 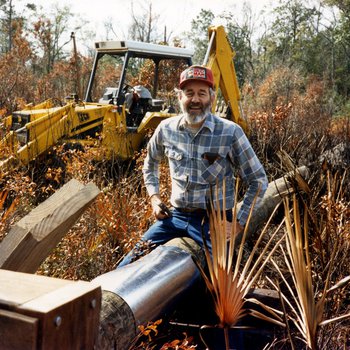 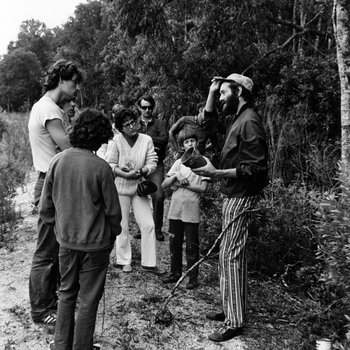 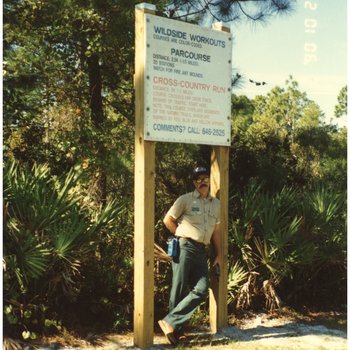 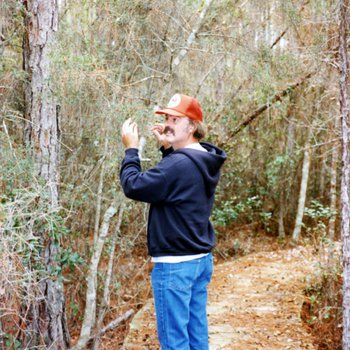 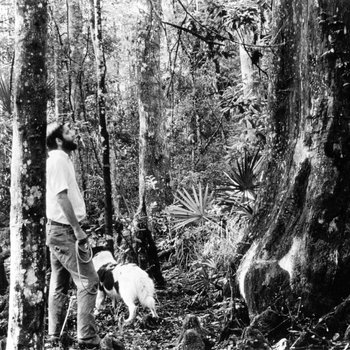 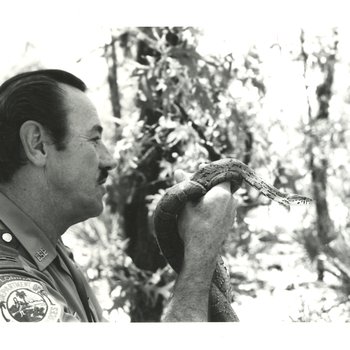 The Sawmill Slough is a wildlife and nature preserve of approximately 300 acres, and its purpose is to "assure that the Sawmill Slough Preserve will persist in a natural condition." As noted on the recreation and wellness website:

“The Preserve will protect the natural water drainage of the slough through campus as well as the native plants and animals associated with this habitat. The Preserve is a great place for a quiet hike or to view wildlife.”

Many individuals contributed to the preservation and restoration of the natural lands on UNF’s campus. There are some individuals that stand out for their dedication to the cause.

Dr. Ray Bowman was a UNF founding professor, was the first Director of the UNF Environmental Center, worked to create a self-guided nature trail system, was part of getting the trails recognized by the U.S. Department of the Interior in the 1970s, and served as a faculty advisor to the Sawmill Slough Conservation Club.

Chief Ranger John Golden was the lead UNF Ranger and a former president of the Sawmill Slough Conservation Club. He assisted in educational and outreach efforts and maintained the campus trail system for over 20 years. The John M. Golden Education Pavilion was dedicated on April 11, 2008, in honor of his contributions to campus.

Dr. Robert Loftin was a UNF professor and taught philosophy and ornithology. He founded the Sawmill Slough Conservation Club in 1973 and acted as the club’s advisor. He was a strong influence in protecting the natural landscape on the UNF campus and the UNF Nature Trails were later dedicated to him on August 31, 1993, in honor of his efforts.