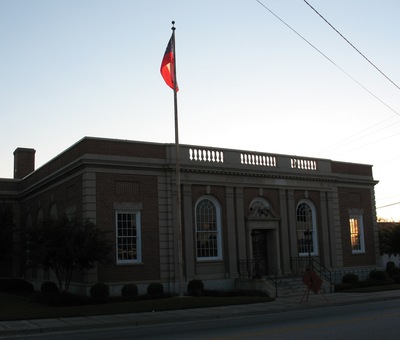 The former United States Courthouse is located in Swainsboro, Georgia. It was originally a U.S. Post Office that had been built in 1936. It was purchased by Emanuel County and served as the county courthouse from 1999-2002 until a new courthouse was built that incorporated it into a new county government building.