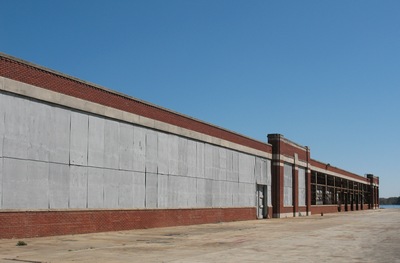 The Jacksonville Ford assembly plant is one of 1,000 buildings designed by Albert Kahn for Ford. The general design of the plant allowed railcars to enter on one side, with parts, engines, stampings, etc., and finished vehicles to exit from the other side. Kahn's designs for industrial facilities revolutionized factory design. The plant remained operational until 1932 and subsequently was used as a parts warehouse until 1968.

The building is a remarkable and durable artifact of Jacksonville's industrial history, "Its construction between 1924 and 1926 was a major event in the history not only of Jacksonville but the state as well. The arrival of the world's largest automobile manufacturer was a sign of the city and state's growing economic importance."