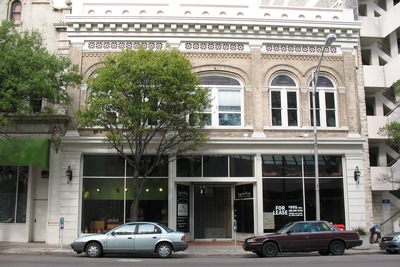 The H. & W. B. Drew Company was a historic Jacksonville, Florida, printing company. Drew brought his family to Jacksonville in 1848 to establish a newspaper, "The Florida Republican." The newspaper's plant was destroyed in 1854, and one year later, Drew opened the Columbus Drew Stationery Printing Company.

In 1893, the company was incorporated as "H. & W. B. Drew Company, Inc." Several years later, the Great Jacksonville Fire of 1901 destroyed the company's plant. A new two story building was soon erected at 45-47 West Bay Street. Horace Drew continued as Company President until his death in 1926. The business remained primarily in family ownership for most of the twentieth century. It provided engraved stationery and office supplies to professionals throughout the country.