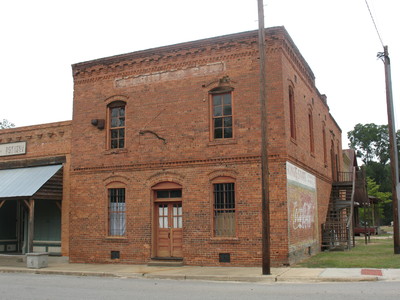 Pitts is a city in Wilcox County, Georgia, United States.

In the mid-1880s, Brock Owens and Ashley J. Pitts opened the first store in a community then called Kings' Crossing. Later it was named Pitts, in 1888, after the store owner Pitts who also took charge as the postmaster.