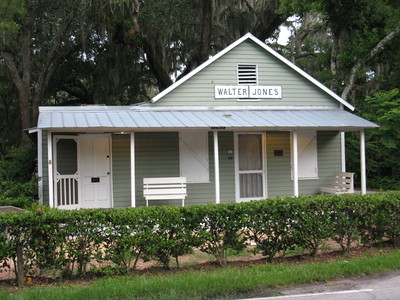 The general store was in operation from 1911 until 1964, and is operated as a museum by the Mandarin Museum & Historical Society. The museum features some of the store's original furnishings and period memorabilia, and is open twice a month. Walter Jones, proprietor of the Mandarin Store and Post Office, moved his family to the homestead in the early 1900s and his family members occupied the property until 1992