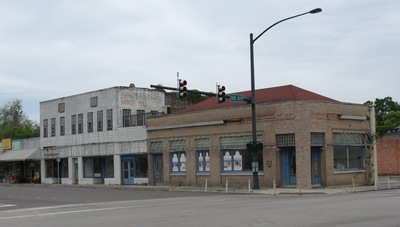 The Citizens Bank is a historic site in Williston, Florida, located at 5 North Main Street. On November 29, 1995, it was added to the U.S. National Register of Historic Places, NRIS #95001369.

The Citizens Bank opened in 1914 and absorbed their only competitor, the Bank of Williston, in 1926. One year later, Citizens Bank closed, perhaps a victim of the 1926 collapse of the Florida Land Boom. The building is a commercial design that was common in small cities and towns, in the 19th and 20th century.